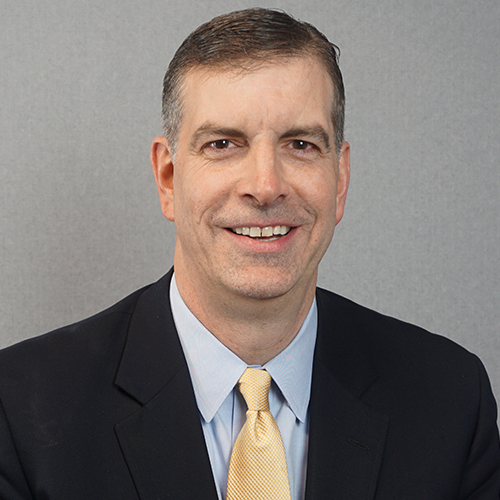 Robert J. Saville is Executive Vice President and General Counsel for Five Star Electric. He brings 25 years of legal experience and 10 years of experience in the construction industry. He has served as the company’s General Counsel since 2012. From 2016 to 2019, Mr. Saville also served as Five Star’s President and Chief Executive Officer. He serves as Secretary of the New York Electrical Contractors Association and is a member of its Finance and Executive Committees. Previously, Mr. Saville worked at three New York City law firms and as Deputy General Counsel for WDF Inc.

Mr. Saville received a Bachelor of Arts degree from Boston College and a Juris Doctor degree from St. John’s University, where he was a member of the Moot Court Honor Society’s Senior Board. Mr. Saville is involved in a number of charitable and community organizations, including the Plandome Fire Department, where he currently serves as Second Deputy Chief.